According to this study that it is not gluten but the FRUCTAN component of wheat that is the issue, particularly in IBS. 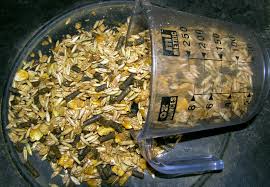 On the basis of patient reports, as well as clinical studies, there has been a suspicion for some time that some individuals with IBS who clearly did not have celiac disease appeared to be sensitive to or intolerant of gluten-containing food and the term nonceliac gluten sensitivity has been acknowledged by experts in the field.[35,36] That gluten might play a role in IBS-like syndromes is supported by the symptomatic overlap between IBS and celiac disease[3741] as well as the precipitation of their typical symptoms in IBS individuals when exposed, in a blinded fashion, to gluten.[4244]

END_OF_DOCUMENT_TOKEN_TO_BE_REPLACED

Darlinghurst Winter Sunrise On The Clinic 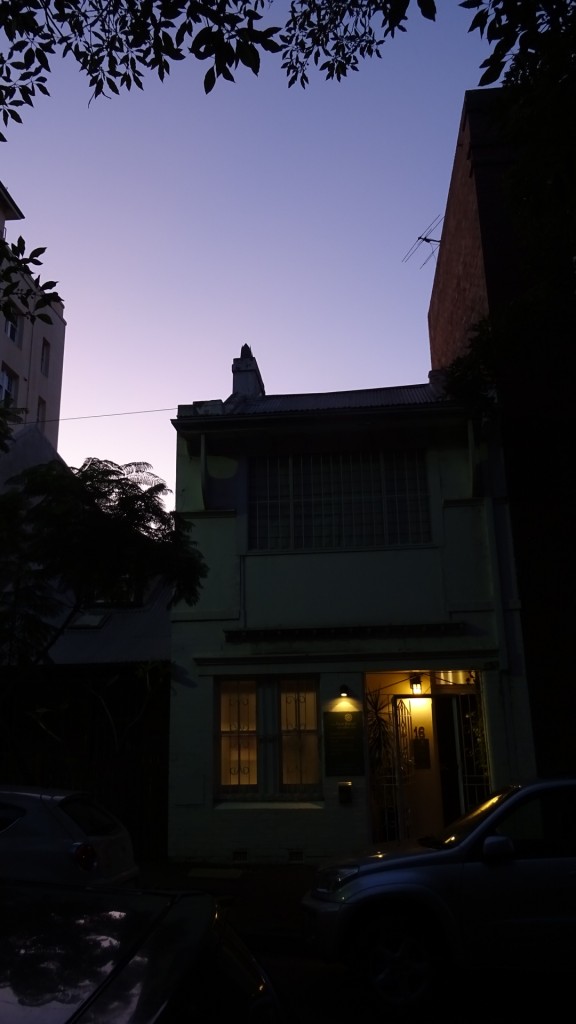 Great 28 minute exercise routine for getting ski bod into shape

There is defiantly a chill in the air! Perhaps it’s time to get fit for the ski season with some great conditioning exercises.

I tried these exercises and it’s quite a challenging workout. The exercises mimic the movements you do on skis/snowboard. It is really helpful for balance and endurance.

News update: A picture of Sweden

Here are a few snaps from travels to Sweden Leif recently returned from. Technically it’s summer in Europe. However, the weather was about the same as Sydney. Most days were around 18 Degrees with changing cloud cover and lovely sunny moments. It was wonderful to spend time at a summer cottage on a small island located in a freshwater Lake. The place is called Sandviken, about 2.5 hours drive north of Stockholm. It has a lovely relaxed pace. The midnight sun and midsummer celebrations were very special. A few days were spent in Stockholm taking in the beauty of the city in the summer glow. They have a very pleasant and colourful subway system there. 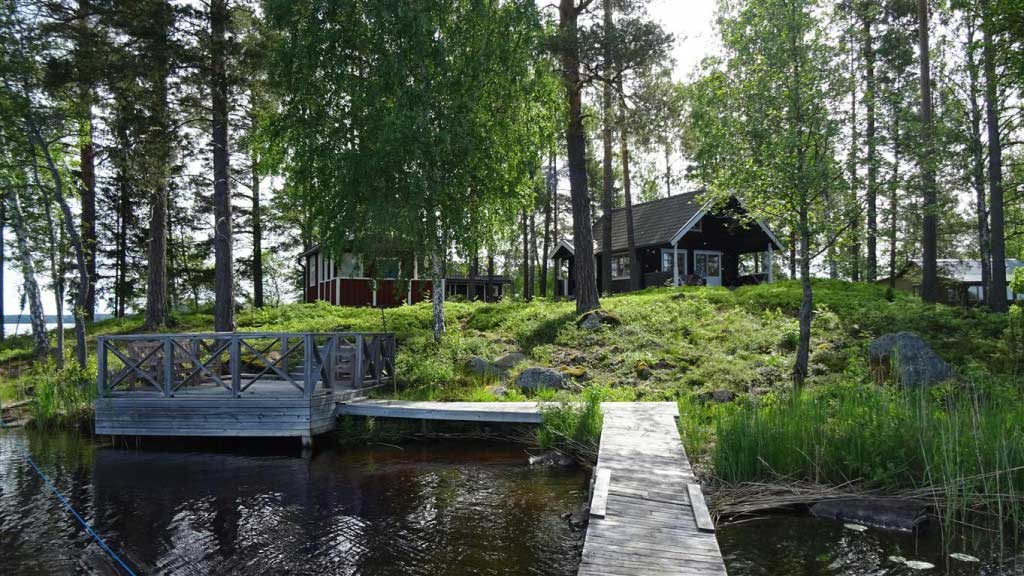 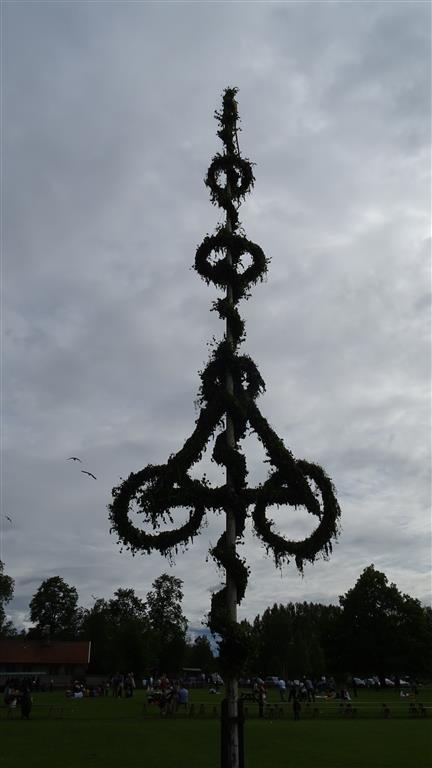 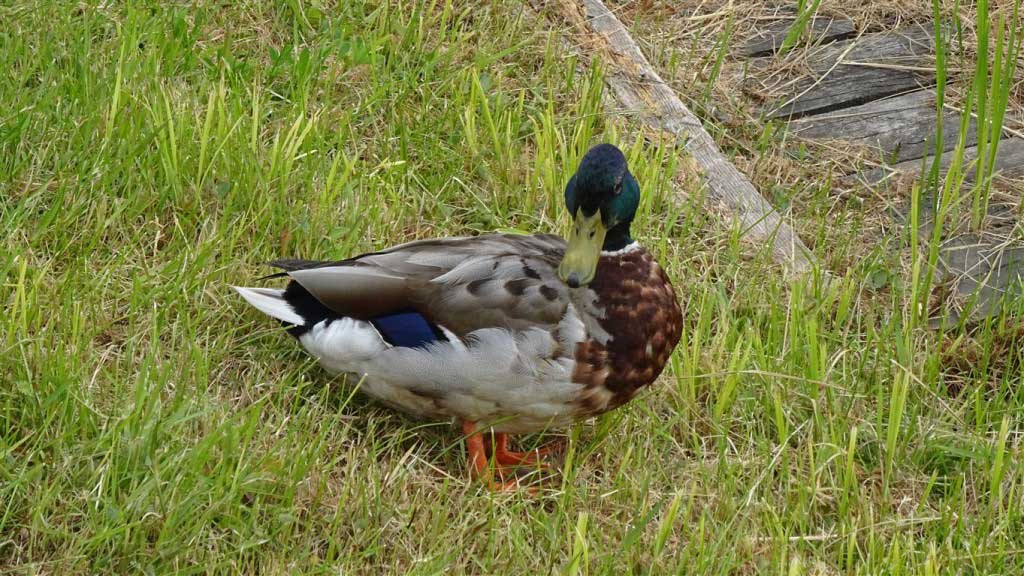 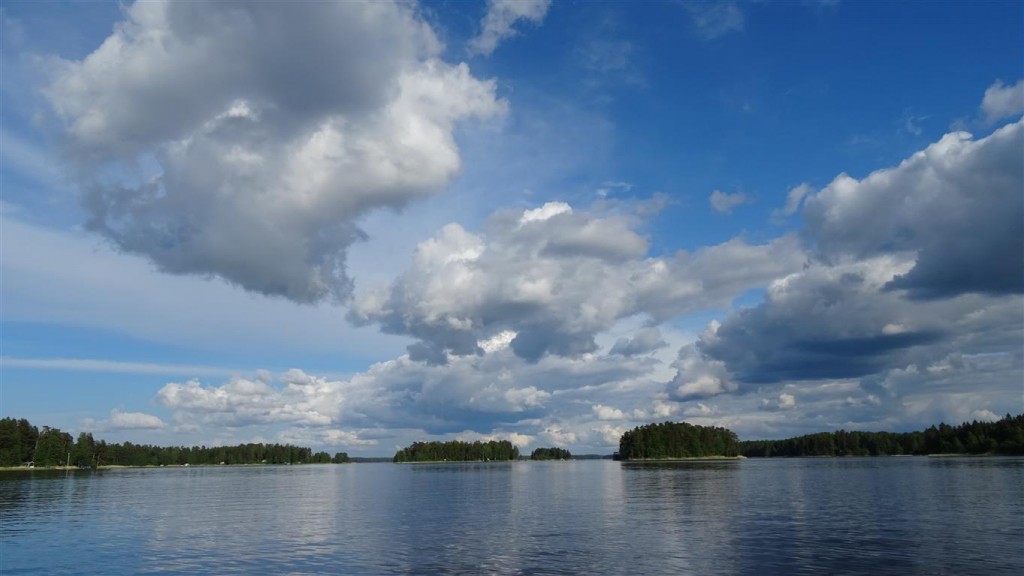 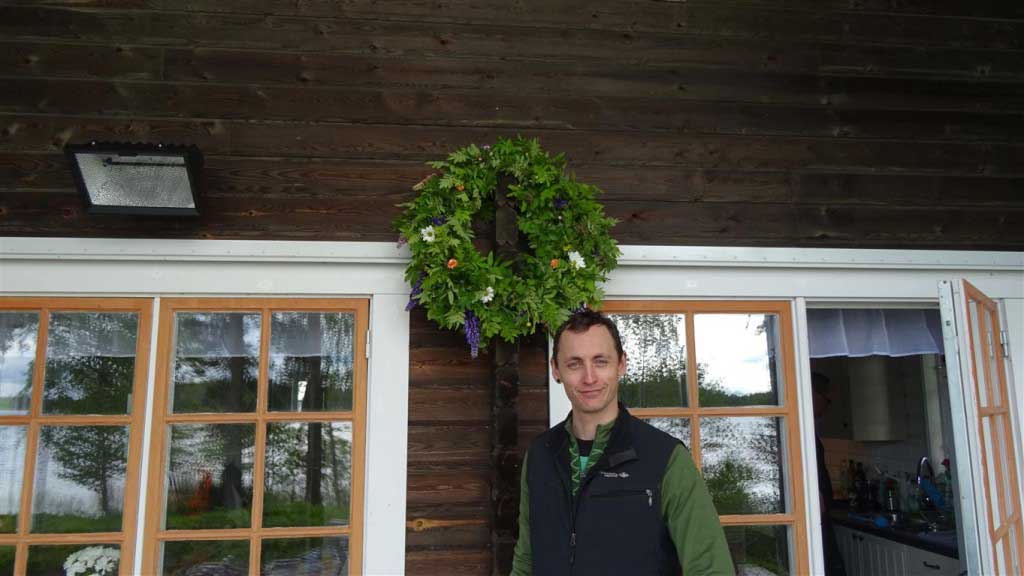 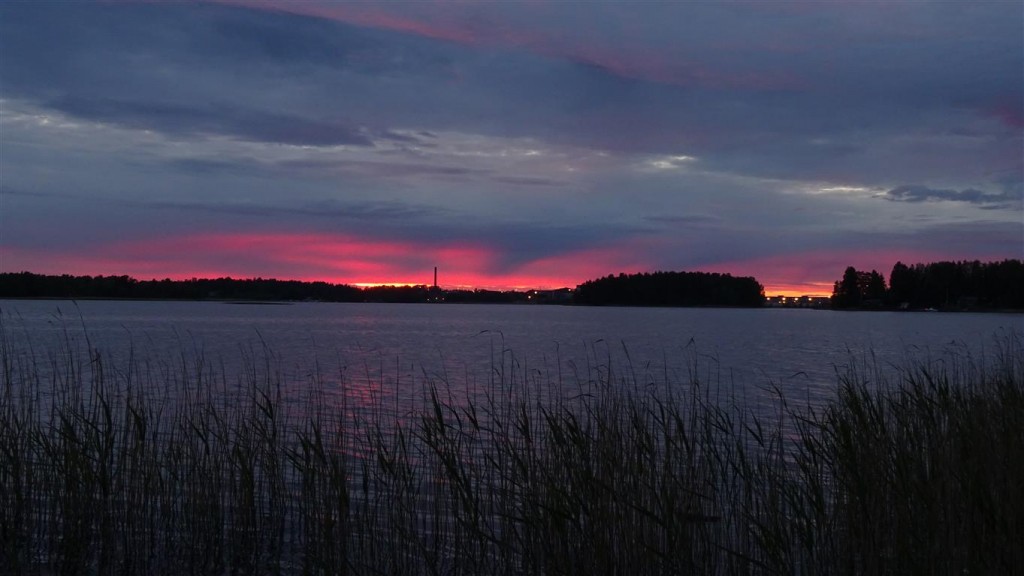 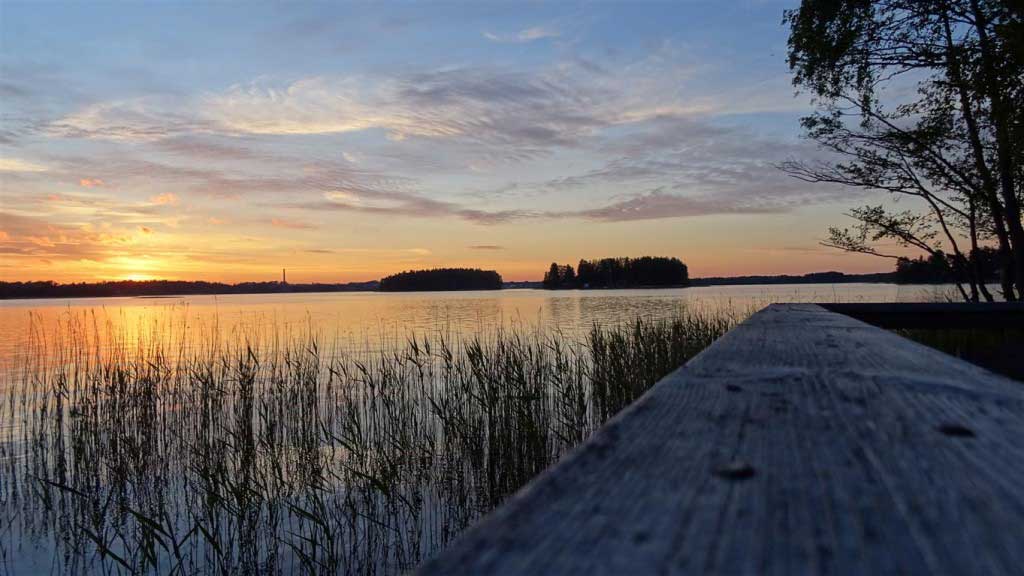 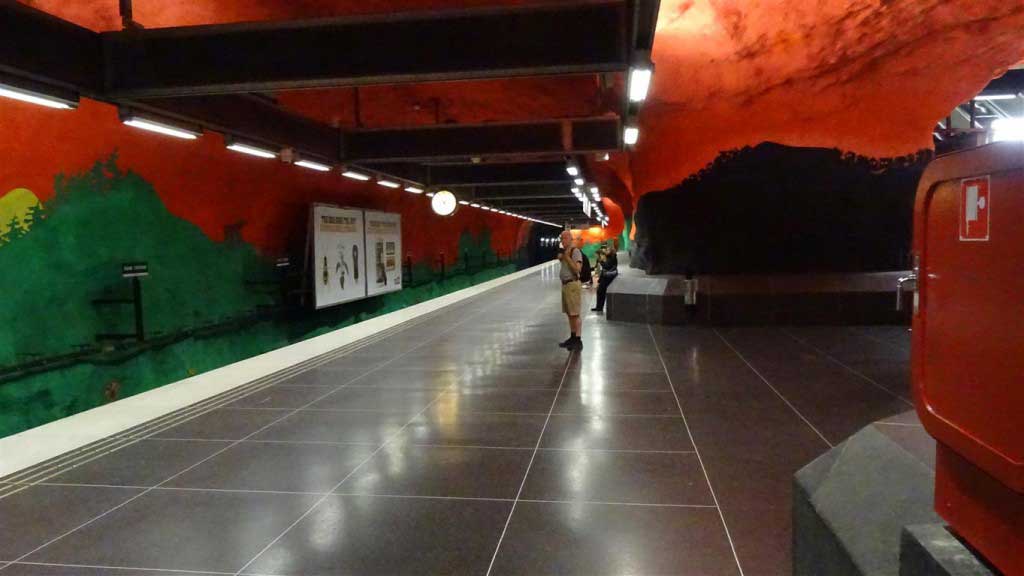 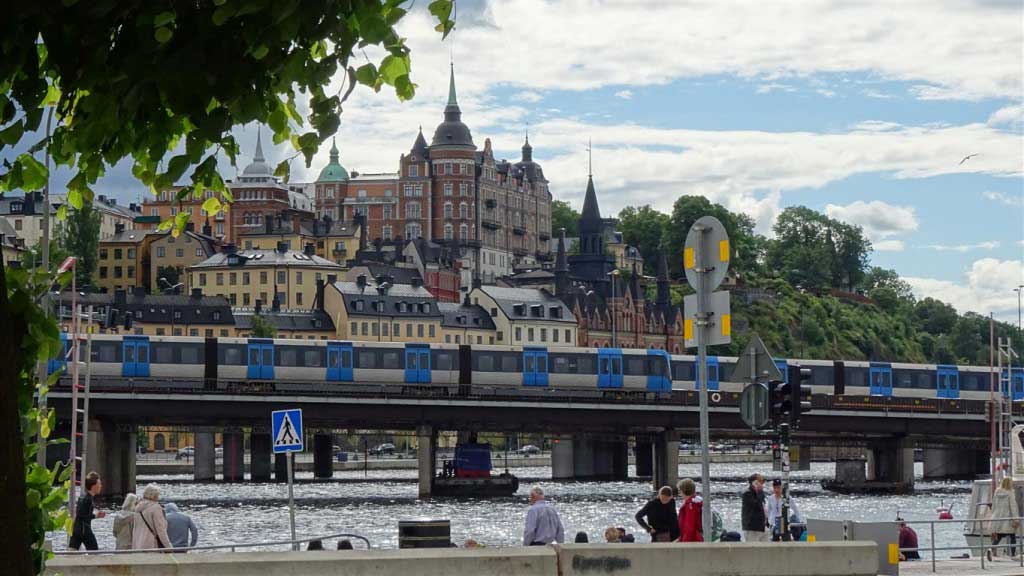